View All / View By Discipline - Overseas 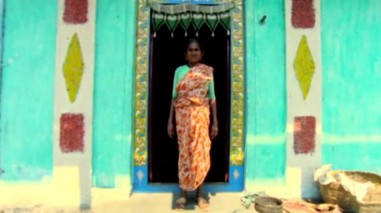 This was filmed on Super 16 in three different countries telling the story of one day in the life of British Airways and connecting people around the world. 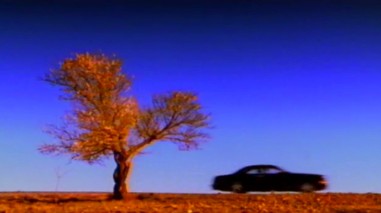 Shot on Super 16 in Spain putting the Mulliner through its paces on the windy roads and dirt tracks of Almeria.

This was filmed in Nairobi to show the plight of the streetkids in Kenya and highlight the work of the Child Life charity. 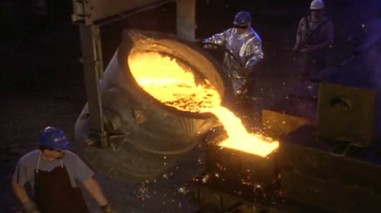 This is the opening sequence of a programme for Giori who design and manufacture machines for creating currency. Filmed in Super 16. 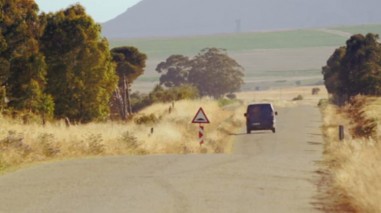 Filmed with a Red MX in Cape Town. 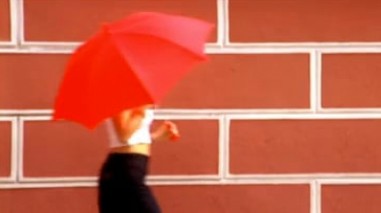 This was filmed in Super 35mm as a tourist film to attract visitors to Macau. 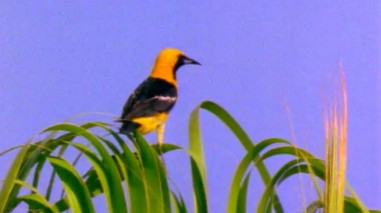 Filmed in various countries to show the locations and golf courses for this exclusive club. Filmed in Super 16.